Sensor Electronic Technology, Inc. (SETi), announced it has filed a patent infringement lawsuit against Bolb, Inc. (Bolb) and Quantum Egg, Inc. (Q-egg) in the U.S. District Court for the Northern District of California. 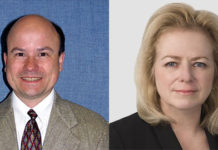