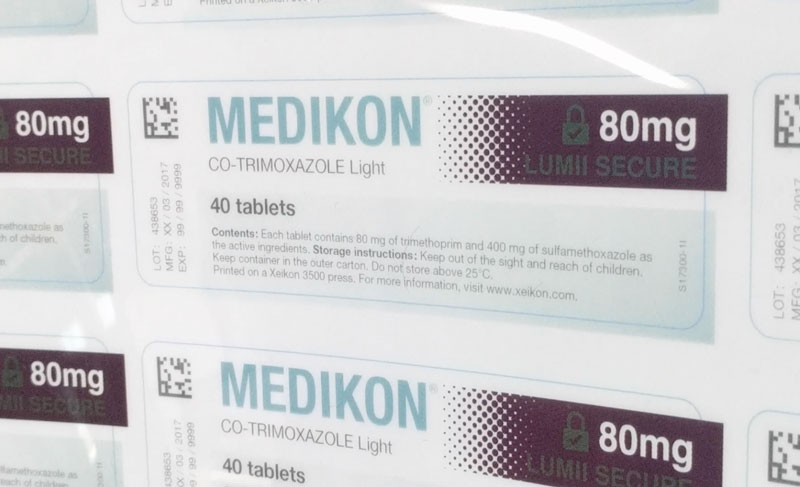 Lumii, a 3-going-on-20-year-old company based in Boston, Massachusetts, was named as one of the winners of RadTech’s Emerging Technology Award this year for bringing evolutionary innovation to the traditional technology of the printing press.

Lumii is the brainchild of Matthew Hirsch, who serves as chief technical officer, and Thomas Baran, chief executive officer. They met as undergraduate students at Tufts University, and the company evolved from some of the research they developed as doctoral students at the Massachusetts Institute of Technology.

“We’ve been technical collaborators and friends for about 18 years,” Hirsch said. “I was working on computational optics – the basic idea of using large-scale computation to solve optics problems. One of the tools we were using was optimization: a way of getting a computer to solve a problem that is very difficult to solve analytically. In our research, we were applying optimization to camera systems and display systems, creating 3D images using that approach.”

“Imagine something as simple as a printing press,” Baran continued, “which can print ink on both sides of clear film. If you add a lot of computational smarts – of the same scale as artificial intelligence – to printing presses or LCD panels, you can create 3D images in ways that you never thought were possible before. There are a ton of printing presses out there, and we recognized the opportunity to print light fields on a printing press would be very important for brand protection and secure documents.” 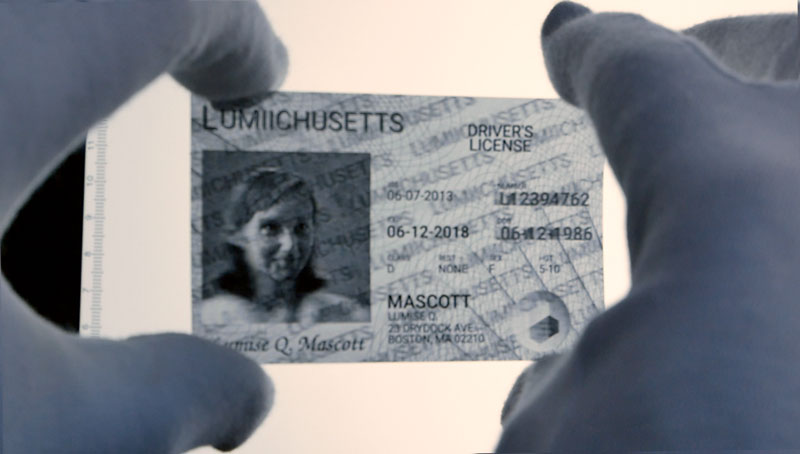 RadTech, in recognizing Lumii’s achievements, described the process in its announcement as “enabling hologram-like imagery using standard presses, media and inks for security and brand protection. The work is achieved by applying sophisticated tera-scale computation to model billions to trillions of light rays as they interact with high-resolution printed material, disrupting many of the conventions associated with traditional security devices.”

Hirsch, who attended RadTech 2018 in May in Chicago to accept the honor, said, “In RadTech, you have a group of professionals who are working on really innovative things in chemistry, materials and UV optics. I think it’s really interesting to that community to find an innovation from outside their core expertise that has a huge impact on their work. At Lumii, we are coming from a computer science perspective, offering this new thing you can do that’s a direct application to the technology being developed in the RadTech community. With Lumii’s technology, you can take the UV curing techniques that allow you to print a very accurate dot on clear film and create 3D holograms – so here’s this perfect application that you would never arrive at by studying chemistry and materials.”

Of developing the process, Baran said, “A lot of innovation is going on in manufacturing. People are adding all kinds of sophisticated algorithms and smarts to assembly lines. We found that we could do something similar for print. Every printing press out there is an assembly line for making images, and those assembly lines can create images in a much smarter way. That insight lets us deliver printable light field images that can be used to create lower cost security features that are easier for the ‘good guys’ to reproduce.”

“We tend to take a broad view of security and brand protection,” Baran continued. “If you think of security features in print, you are probably thinking about something like a hologram on a driver’s license or a bank note. Those are classic overt security features. Things like lenticular packaging that are part of brand protection strategy also are a form of security in our mind. In addition to being beautiful, the customer views the 3D image on the shelves and associates that with specific brands and products. We can enable something similar, but at a much lower cost.”

The pair has encountered challenges in finding the best way to communicate the possibilities of the new technology.

Baran said. “One pretty revolutionary thing that we are doing is that we are giving special image data to a press to effectively replace a physical foil, and those image data are computed using sophisticated algorithms that can create all sorts of different types of qualitative effects. Communicating that to people is an interesting challenge, but it’s also an opportunity because when people see the light they find it really amazing.”

“As an example,” he continued, “if you have a standard printing press that can print on both sides of a clear film aligned front-to-back, we can enable that press to create 3D holographic images. Other things we can enable are color-shifting features and animations. These are things that were traditionally each individually created by other types of technologies – with animation that might be lenticulars, and with color-shifting that might be some kind of special ink. The interesting challenge we continue to have is helping people to understand that what we do is not just one specific type of effect but a whole portfolio of different things. We have to work closely with packaging converters to make sure that the method is suited to their process, but we’ve had success working with different presses and vendors.”

The pair said they work with clients in a manner similar to the way a holographic foil supplier would. The process begins by creating a 3D logo or other element, if none is available. However, instead of creating a physical foil to be integrated into a label, Lumii runs the artwork through an algorithm to create pre-screened data to be sent to the press. The algorithm factors in information obtained from printing a press calibration “fingerprint.” Patterns can be generated which, when printed with tight register on the front and back of the label, create the 3D effect. The special derivative artwork then is licensed for print.

“What we’re doing at Lumii is replacing what is traditionally a physical good – a holographic foil, for example – with a digital product,” Baran explained. “That means you have on-demand digital inventory. The cost of physically integrating the pattern goes way down because you don’t need a separate stage of the press that does special lamination: You’re just using the same printing press with different data on the plate. In terms of things like production cost, inventory, simplifying the supply chain – we make all those things a lot easier and lower cost.”

“It’s also about what you get,” he continued. “We provide a fully integrated security feature. Traditionally, on the label, you’re going to have some text and graphics, and separately there’s going to be a hot-stamped holographic element. We’ve heard from a variety of people that counterfeiters were cutting out the hologram and pasting it onto their own label. The problem is, because the hologram is hot-stamped, it occupies a small area on the label and it’s hard to tell the difference between the authentic and the cut-and-paste job at a quick glance. With Lumii, the image is all printed at once, and the feature is totally integrated.”

Lumii’s current focus, they said, is on overt security features that allow the end user to quickly determine whether a product is genuine and originates from the proper source. Hirsch and Baran see tremendous growth in that field.

“We’re seeing a digital manufacturing revolution,” Hirsch said. “A lot of basic manufactured goods are changing because of computation and the digital processes that are coming to that industry. What we’re doing could be really important for the print industry because it brings AI-scale computation to print. I think it’s going to be an exciting decade as this type of innovation comes to all these industries. From Lumii’s perspective, we’re thrilled to be a part of that.” 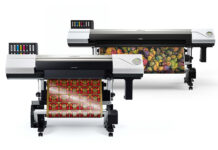 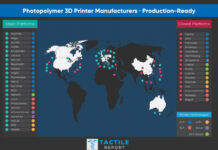